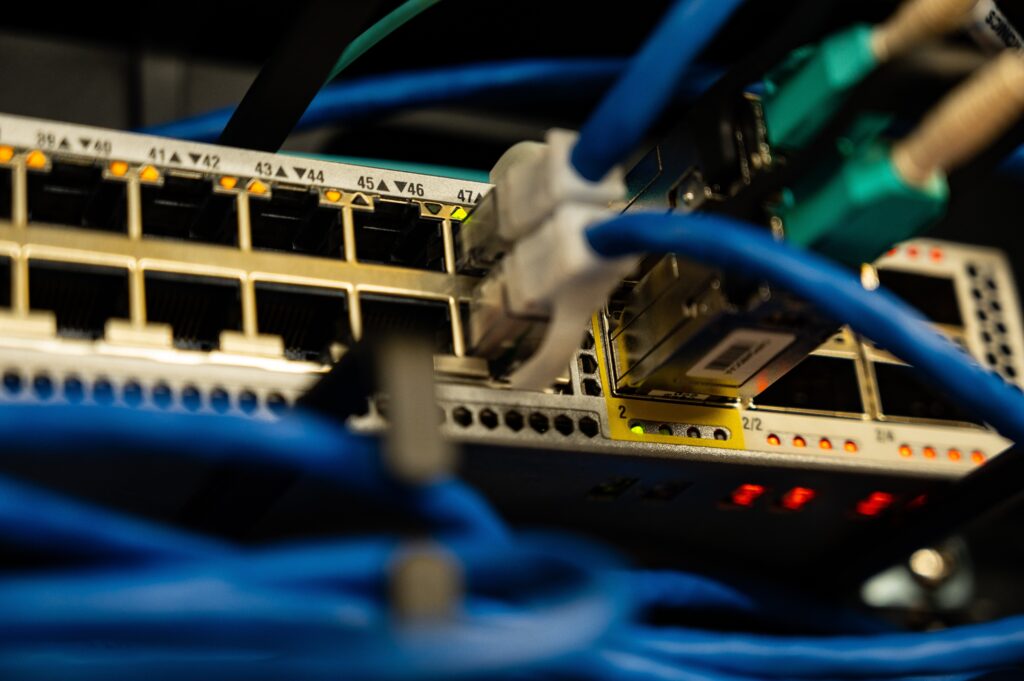 Cisco is letting customers know about a serious security flaw that has been discovered in some Nexus switches. This bug, monitored as CVE-2020-10136, has been given an 8.6 / 10 on the severity score.

This vulnerability allows traffic from the attacker’s machine to directly infiltrate the target’s network by circumventing Access Control Lists. If used repeatedly, the bug can actually cause the device’s network stack to crash which results in a denial of service.

Our recommendation is to execute the Cisco update as soon as possible.