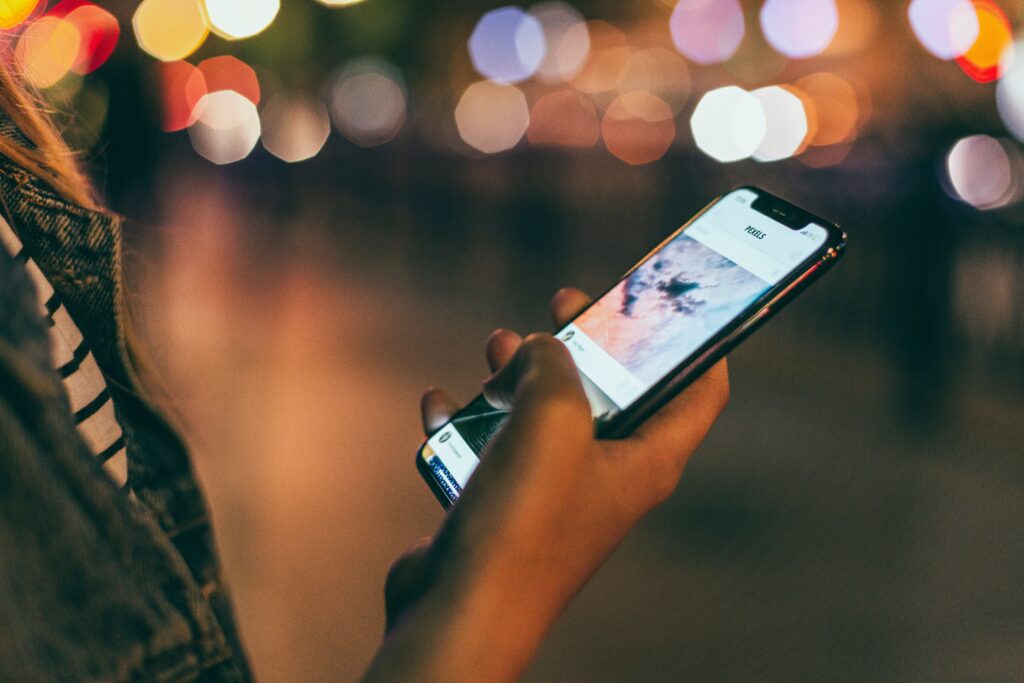 A critical, security vulnerability has been discovered with all Samsung Galaxy smartphones sold after late 2014. The issue is caused by a security gap when the devices handle .qmg images, such as thumbnails. It ranks as the highest threat level, a 10 on the CVSS scale, in terms of criticality and vulnerability. Your device could be exploited without any user-interaction being required, so it’s considered zero-click.

Samsung has included a patch to remedy the situation in the May 2020 security update. Continue to monitor the availability of this patch release for your phone in the coming weeks and implement it as soon as possible.

Our recommendation is to execute the May 2020 security update on your Samsung phone ASAP.