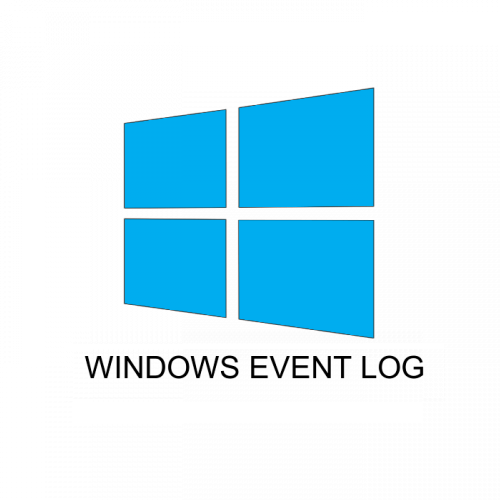 Microsoft Windows Operating System is by far the leader in corporate enterprises for market share, so with so many organizations using the Windows OS, it is worth exploring what opportunities exist to get more value from features that are already built-in and available.   One of the most common configuration options available that is often…. Approximately three days ago, Google announced that they had released an emergency patch for a previously unknown zero-day vulnerability within their browser. Zero-day bug (CVE-2022-1096) affects Google Chrome and other Chromium browsers including Microsoft Edge on Windows, Mac, and Linux. Per Google, this newly discovered bug was already being exploited in the wild. Due to…. 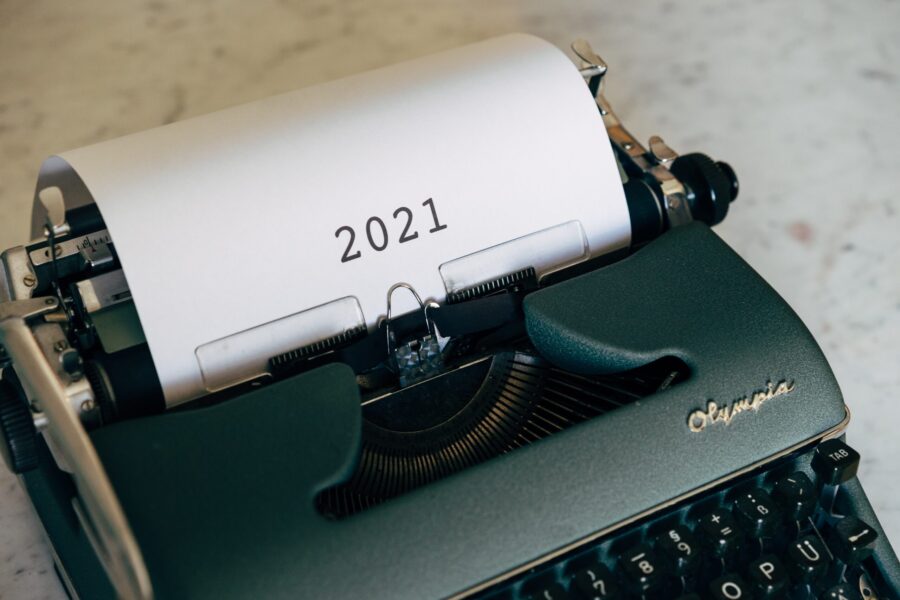 Click here to listen to Keith Arnold, Vice President of Advanticom, as he recently spoke to Jonanthan Kersting of the Pittsburgh Technology Council. This latest TechVibe Radio podcast is centered around what happened in cybersecurity in 2021, what we should be concerned about, and what we can do as we look ahead into 2022. Listen…. 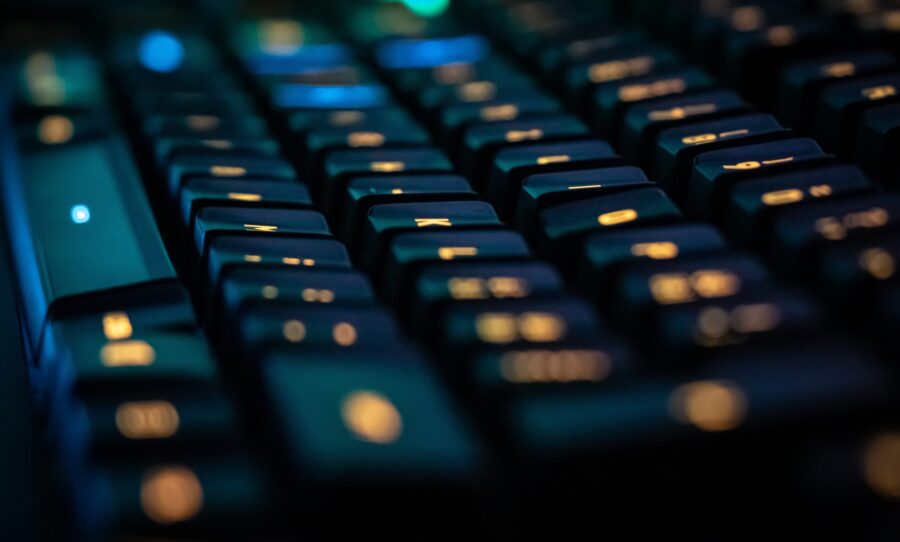 A SIEM (Security Information & Event Management) platform enables the collection of valuable log data within an IT environment to assist with threat detection.  Implementation is becoming more widely adopted as organizations begin to understand how they can benefit from all of the features and capabilities of the solution.  Almost every business (regardless of vertical…. 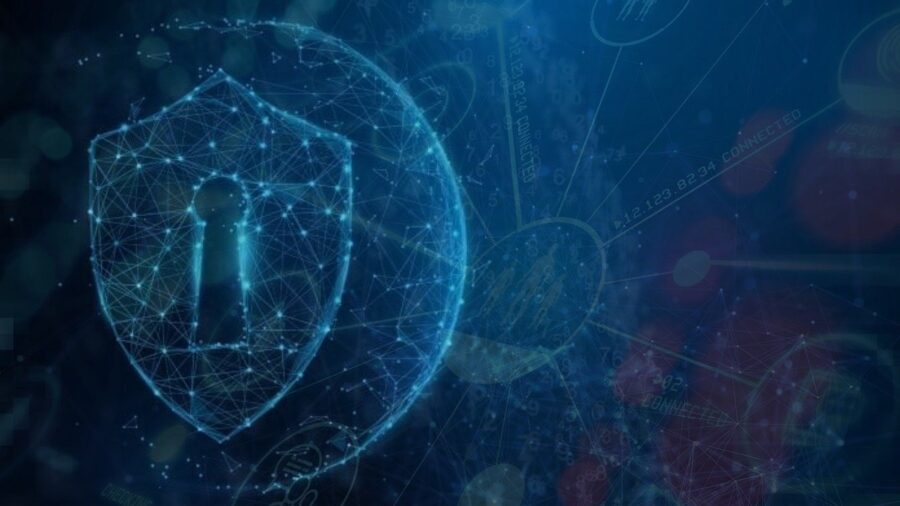 In today’s always-connected world with cyber threats moving faster and more frequently than ever, business leaders need to understand the importance of educating their employees on tactics and prevention to aid in their overall cybersecurity plan.  Imagine your employees are a chain.  One link breaks, the whole thing falls apart.  Employees need guidance and support….