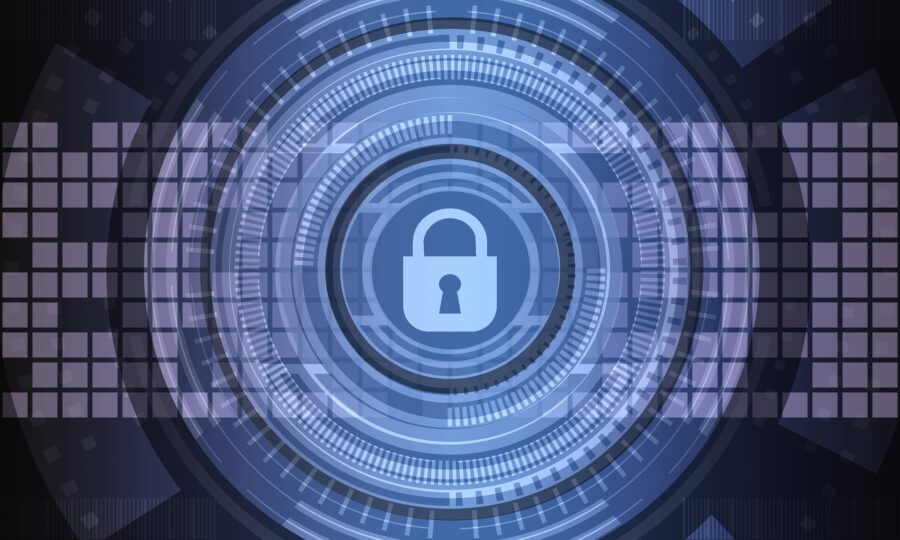 Palo Alto Networks is offering a patch to a very critical vulnerability that was recently detected. The risk, referenced as CVE-2020-2021, is a bypass that potentially allows remote attackers to have access and control over devices including firewalls and VPN appliances. The attackers could have the opportunity to adjust the settings on the devices, change…. 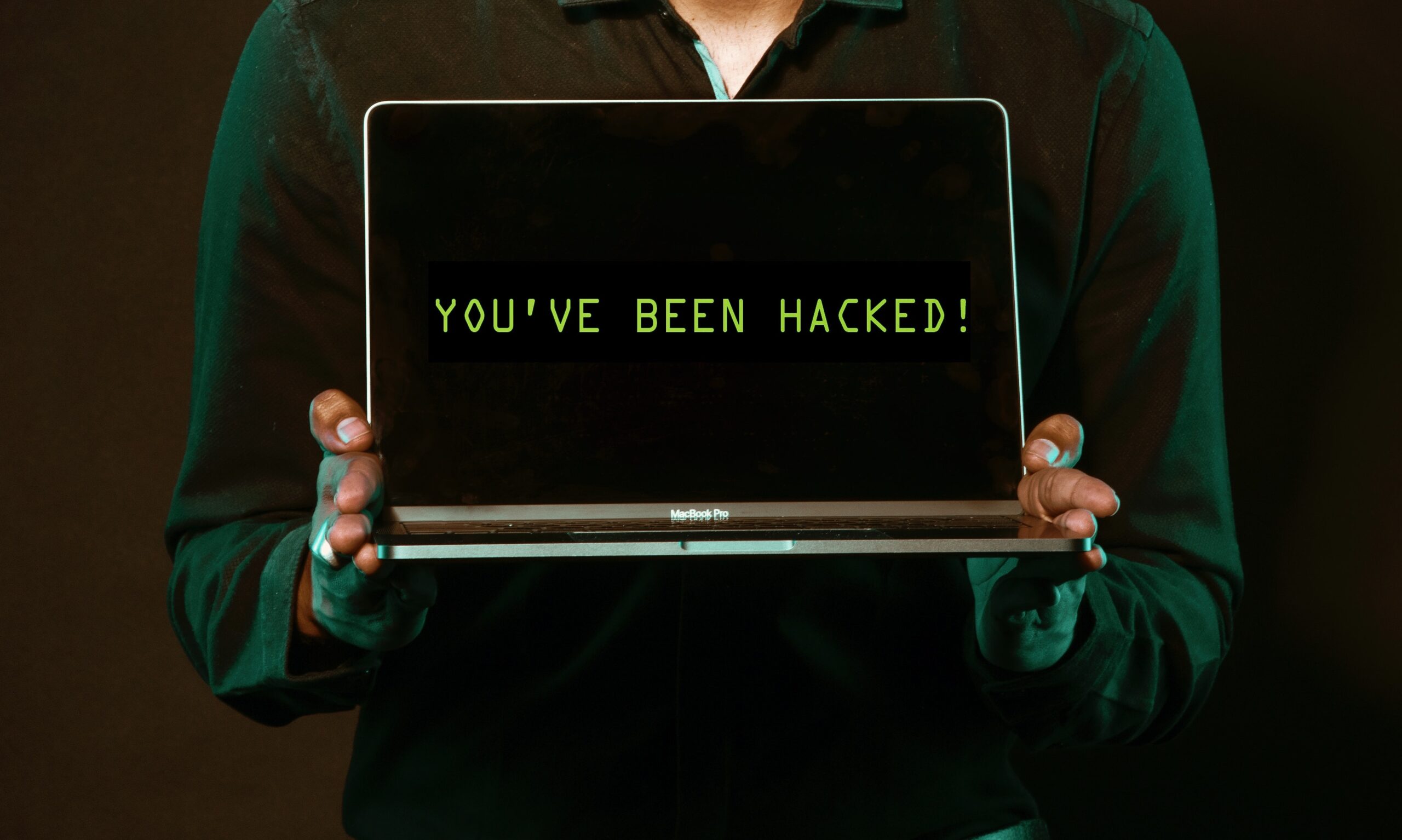 Keeping information systems secure is becoming more challenging for today’s organizations. As companies become increasingly reliant on technology to improve business operations, it also increases the likelihood of data breaches for those companies. So far in 2020, cyber attacks on companies have grown exponentially. According to cybersecurity analysts, phishing attacks have already increased by 350%…. 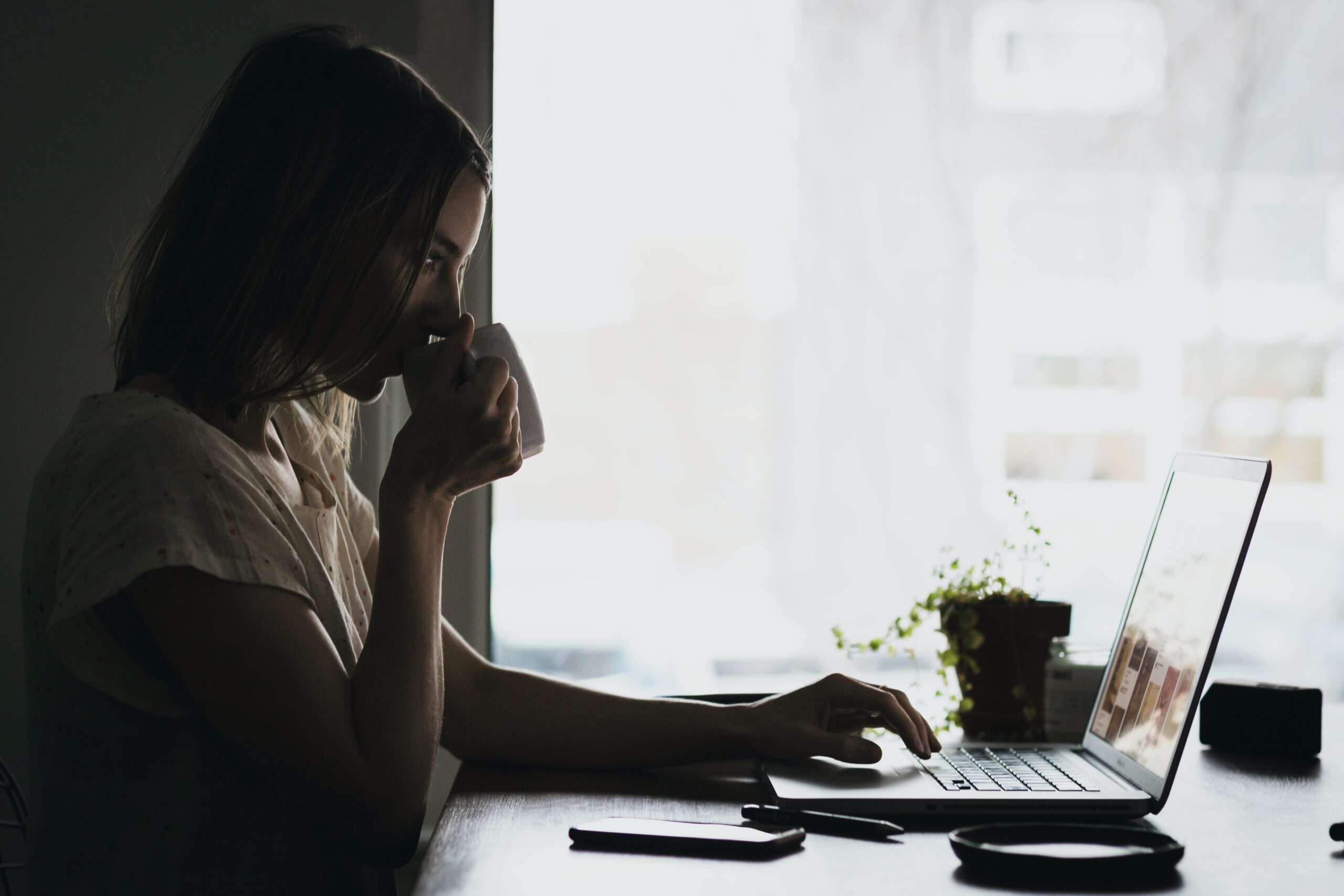 A company’s vulnerability to attack increases exponentially when staff starts working from home. Whether your organization just started allowing your staff to telecommute for work or have had a policy in place for some time, keeping sensitive data secure will require additional controls to protect your employees. Benefits of Working From Home As working from…. 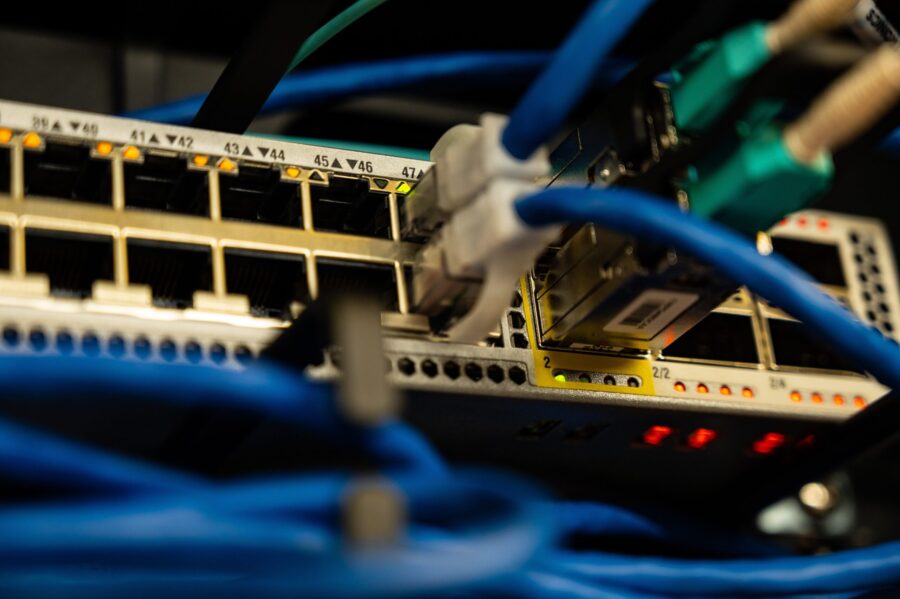 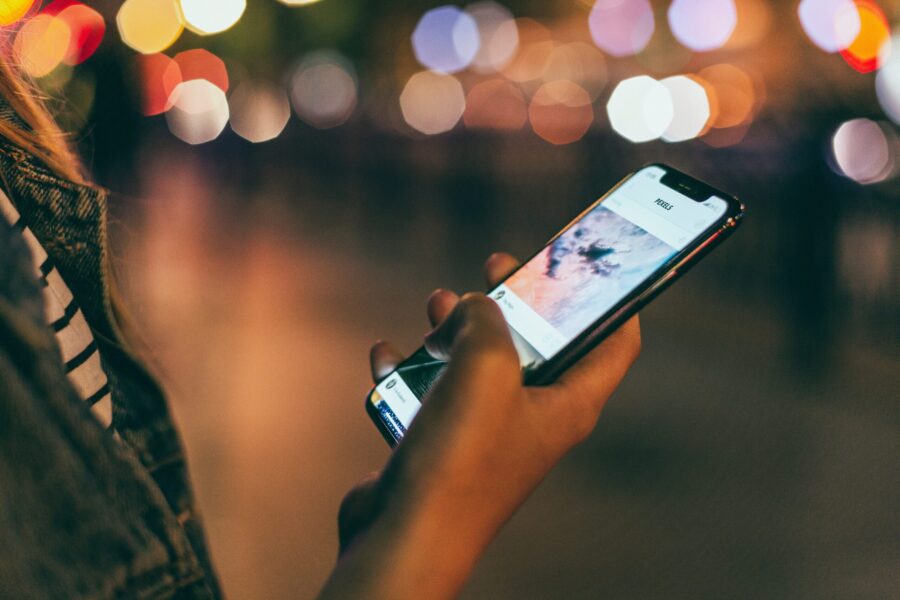